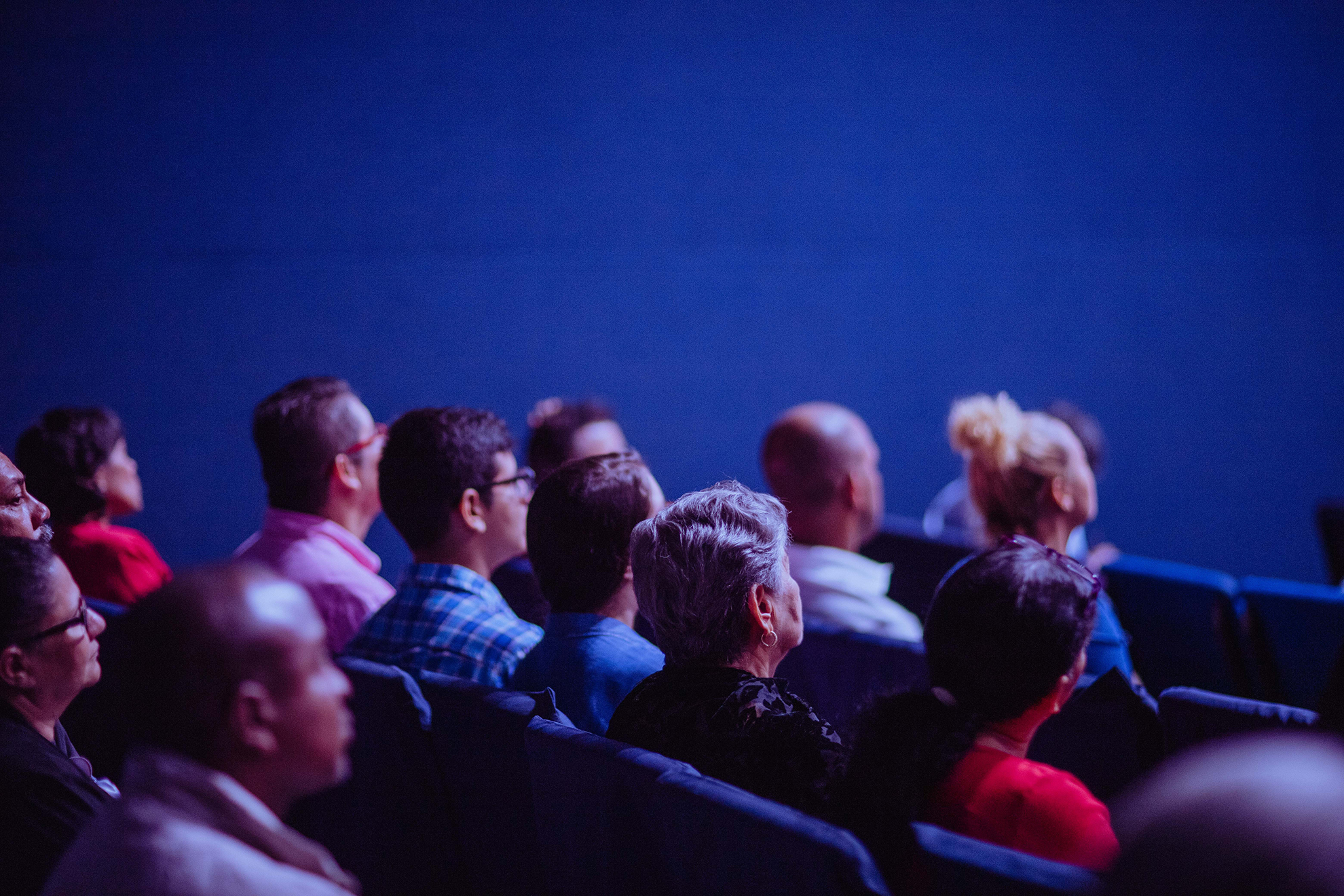 On May 18, 2022, Meranda Vieyra spoke about racial capitalism in the legal industry, giving attendees insight into a long-standing, problematic trend. Racial capitalism occurs when someone uses another person’s race to benefit socially and economically. By turning someone else’s race into a commodity, those who perpetrate racial capitalism turn a deeply personal experience into something from which other people can profit.

The Black Lives Matter movement has gained significant social traction in recent years, with tragedies like the death of George Floyd and Breonna Taylor leading to widespread protests. Many corporations jumped into conversations about racial equality and declared their support for minority Americans, but those actions were largely symbolic. Years after this conversation was reignited, many of those corporations have profited from their public statements but have done little to serve minority communities.

In the legal industry, it is essential for law firms to have a genuine commitment to the minority communities they represent. Rather than using racial equality to bolster their image, law firms should take active steps to foster equality, diversity, and inclusion (EDI) in their hiring, volunteering, and marketing efforts. The events of the last few years have given rise to efforts to combat racial capitalism from the very beginning of a law student’s journey.

Meranda Vieyra’s commitment to EDI makes her one of the only marketing professionals in Colorado that can help law firms add effective EDI components to their business development efforts. Her commitment to EDI is demonstrated by membership in groups like the Center for Legal Inclusiveness. By working with her, law firms can learn more about engaging in sincere and meaningful racial justice efforts. Find out more about what she can do for your firm by contacting her via Denver Legal Marketing. For more information on mentoring options for new and transitioning attorneys, reach out to the Colorado Attorney Mentoring Program.