Meranda Vieyra Shares That "Traditional Media is Still Alive: How Law Firms Can Diversify Their Advertising Channels" in the Colorado Women's Bar Association, The 1891 Blog 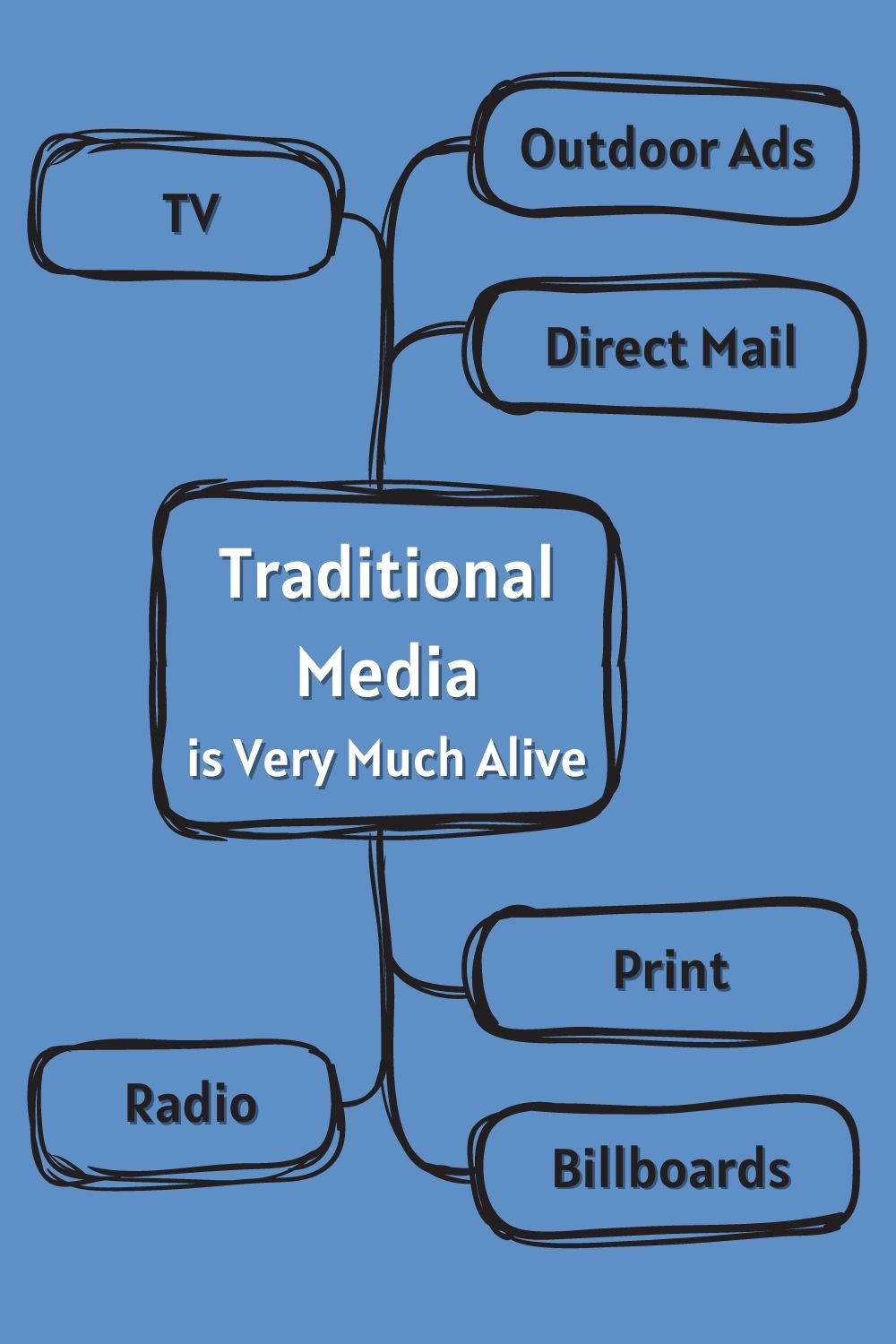 Originally posted in the Colorado Women's Bar Association, The 1891 Blog.

Both traditional and digital media have their benefits and downfalls, but both are most effective when used to complement each other and utilized for their diversified channels of advertising. Although digital media seems to be gaining popularity, traditional media still has tremendous utility for law firms that will cannot be replaced by digital media.‍

Traditional media is a decades old media source that has proven to be familiar and welcoming for its audiences. Throughout its usage, it has tended to carry an innate sense of prestige. Because of this, law firms have found traditional media venues well worth a large portion of their advertising budget.

There are different types of traditional media that apply to the legal industry. Each has its own avenue to various audiences. Most commonly we still see radio, television commercials, and magazines, but newspapers, billboards, outdoor advertising, and mailed postcards still hold their own in the traditional media spaces.‍

There are many benefits of traditional advertising. With decades of experience, traditional media sources have homed in on how to target and appeal to their audiences and gain a large viewer base with their board, overreaching marketing tactics.

While digital media threatens to outcompete with traditional media, that is far from the actual case. Especially while learning to navigate times of COVID, it is important for law firms to be flexible and available in other fashions when more modern digital avenues are inundated and over exhausted.‍

Read the full article at the Colorado Women's Bar Association, The 1891 Blog. 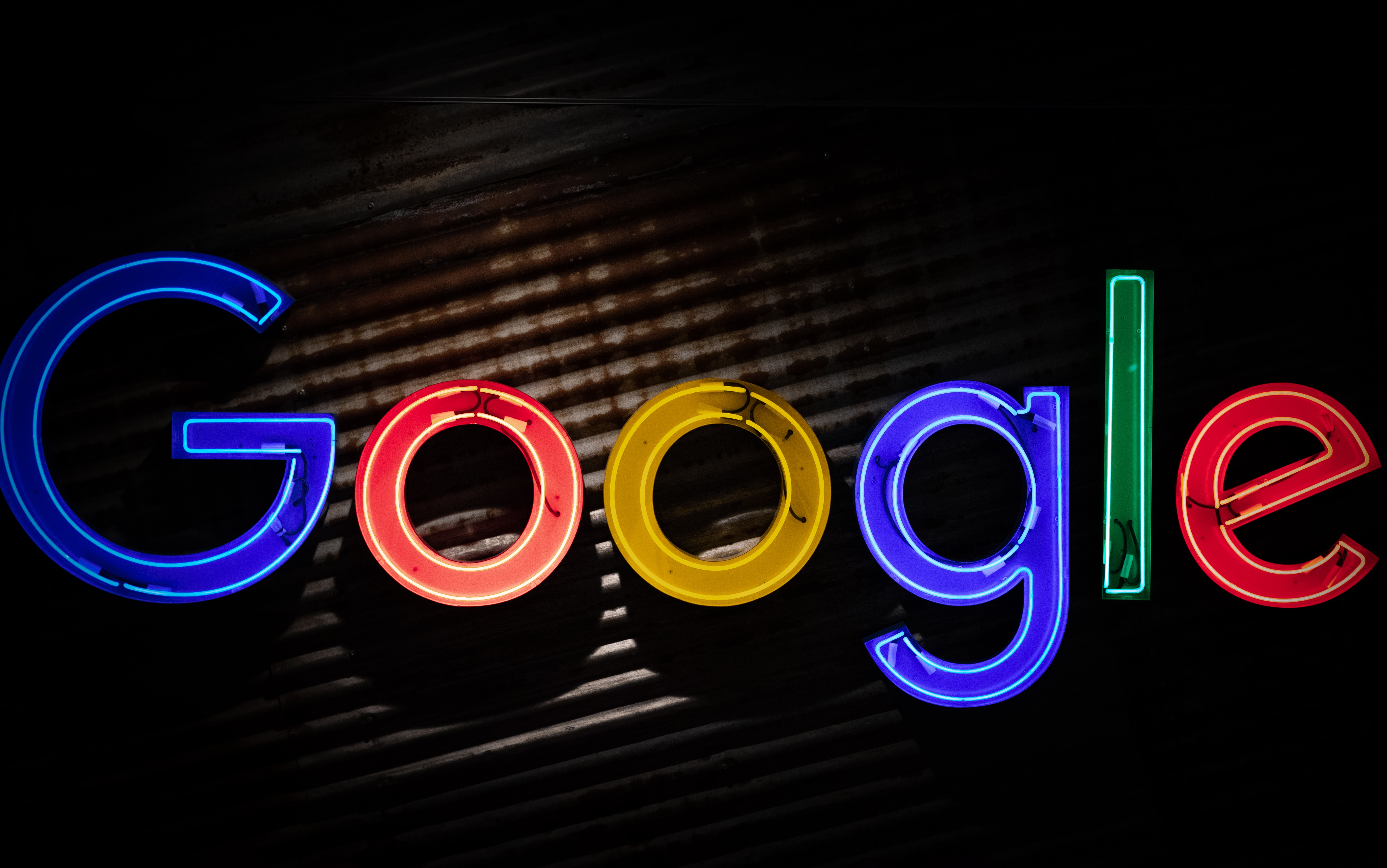 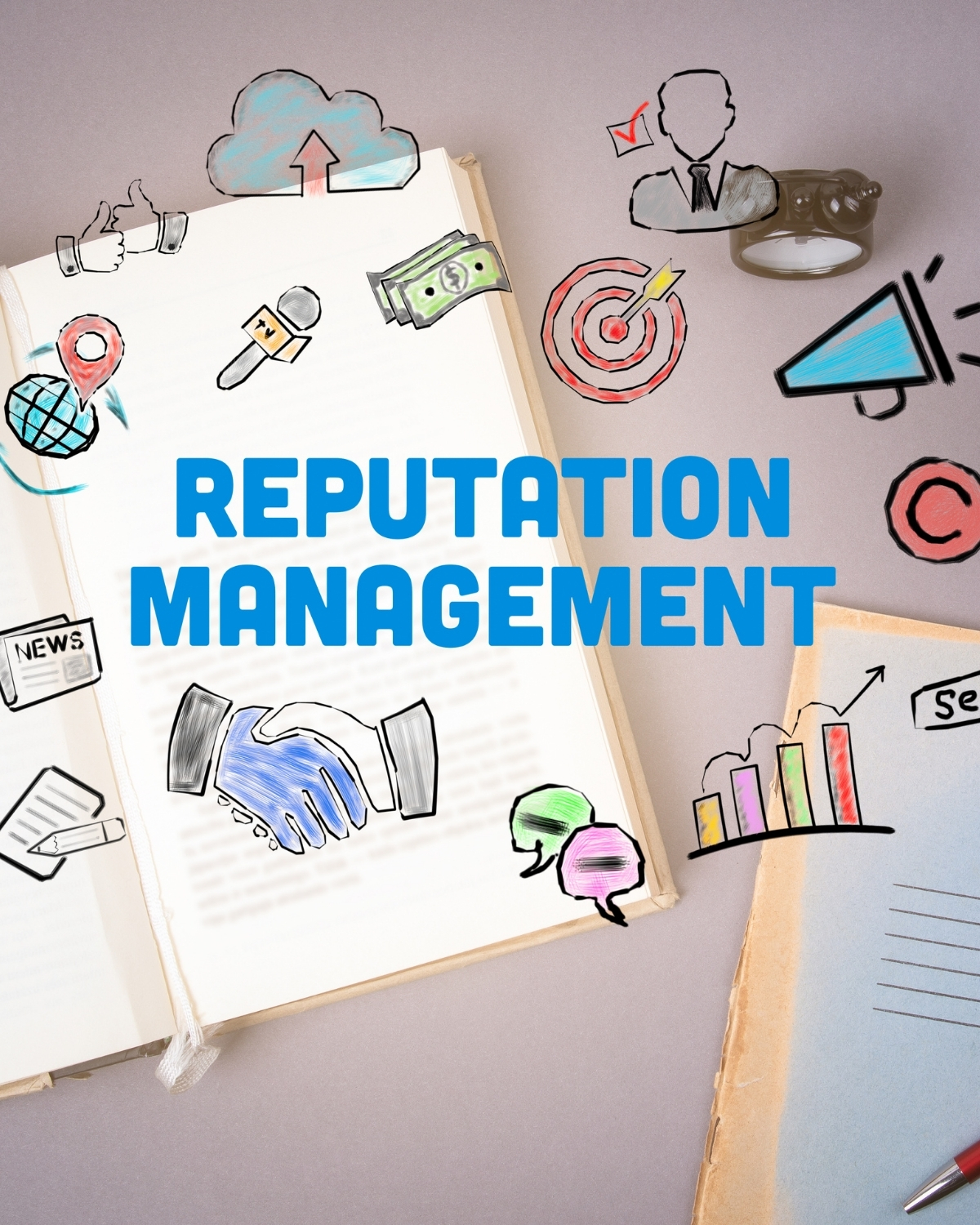 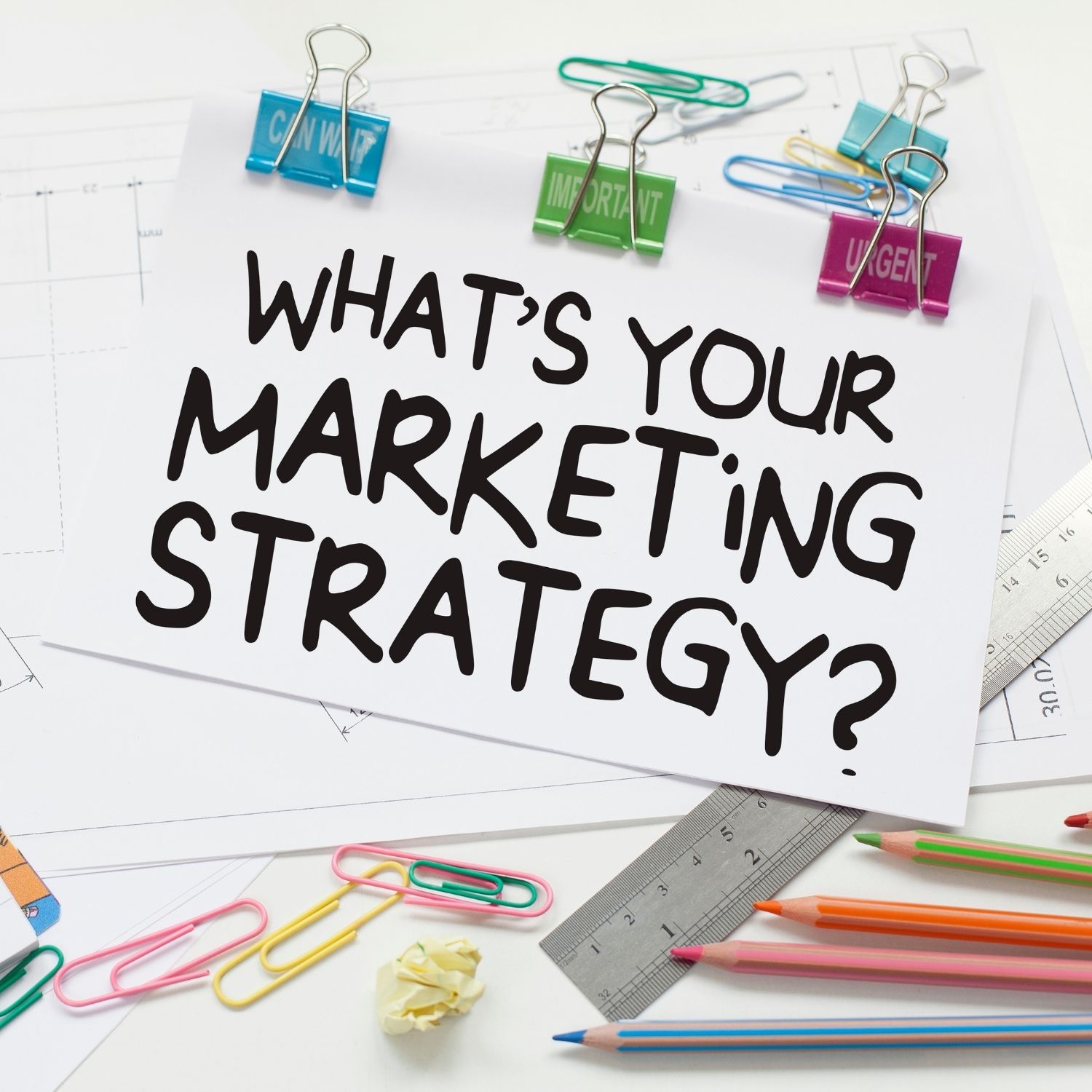