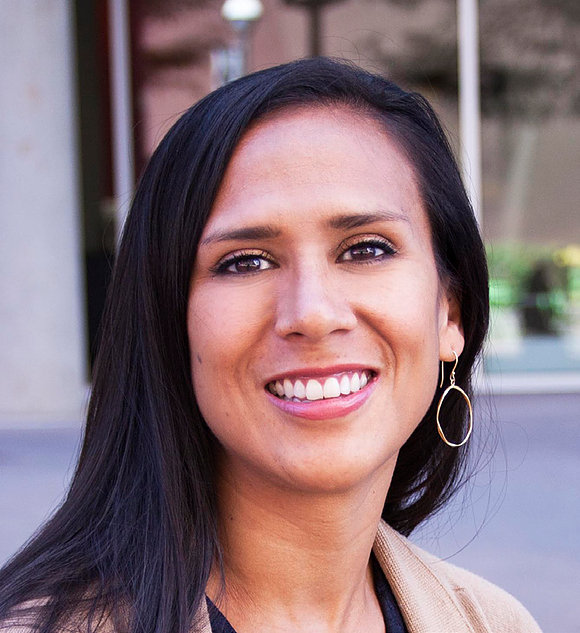 Every lawyer's website is supposed to have a blog. Or at least that's been the conventional wisdom since the mid-'2000s when the medium first became popular.

But running a law firm website is daunting enough for a sole practitioner without having to regularly produce content for it. Many lawyers will start a blog in the hopes that it will increase their visibility and exhibit their expertise in a given practice area. But sitting down to type up legal think pieces on a weekly, or even monthly, basis can be hard for many lawyers to justify, and many law blogs wither on the vine as a result.

The reason blogging - and digital content in general - is important for solos is that it helps level the playing field between them and much larger law firms, said Meranda Vieyra, owner of solo- and small firm-focused Denver Legal Marketing. From Twitter to You-Tube, solos now have resources that can give them the visibility that was once only achievable by large firms.

"You are able to become your own media," Vieyra said.

Lawyers get the most out of their blogs when they re purpose the content, Vieyra said. One example is to first publish the post on the firm site for the blog followers and Google searchers to come across, and then publish it as an article on LinkedIn for connections to find, or send it out as an e-blast to clients and referral sources. But letting the blog content stay confined to the website is an inefficient use of the time it took to generate it, Vieyra said.

"Let"s be honest, the majority of lawyers charge their clients every six minutes ... so sitting down to write something that can't be repurposed or reused is a really hard sell" Vieyra said.

Bill Berger, a solo employment and labor attorney based in Denver, is more prolific than most on the blog for his firm, L2S Legal, as he posts around six times a month on workplace law.

Berger said he likes the medium because it let potential clients "try him out." "They can go to the blog and read what it's like to talk to me about a legal issue," Berger said.

He started keeping a blog because it helped him compile talking points for a yearly review presentation he gives for the Colorado Bar Association's labor and employment conference. Now he sees blogging as part of his job, where he spends about two hours each week sitting down to post on topics ranging from Labor Department moves to impactful court decisions.

When Berger posts on his website, they feed into Twitter and LinkedIn so he reaches those networks in addition to blog subscribers, all as part of his firm's outreach. But Berger enjoys the writing on current events and case law on union and employment issues besides.

Solos also have full control over the content, which isn't always the case in a larger firm environment. Berger, who used to practice at Brownstein Hyatt Farber Schreck, said keeping a law blog is also a chance for solos to display their individual expertise.

"I would encourage solos to [blog] because you're making a living on your own and you're successful on your own ... that says a lot about your expertise and opinions."

But some lawyers forgo the law blog altogether. When she was first building her firm's website, solo family law attorney Erika Holmes was overwhelmed at the thought of including a blog. Eight months into opening solo her practice, the web development process was dragging, and she decided to launch the EL Holmes Legal Solutions website without one. She hasn't regretted it.

MAKING THE BLOG WORK For lawyers who decide they want to maintain a blog, Vieyra and Berger each had suggestions on how to make the most of it from a business development perspective.

Write posts in advance, and in batches.

The pressure to set aside unbillable time week after week to blog about law can be too much for most lawyers. The ebb and flow of legal practice doesn't lend itself well to regular posting, so attorneys might consider writing several posts in the downtime and scheduling them to post periodically.

After the National Labor Relations Board announced a series of high-profile decisions near the end of 2017, Berger published a series of four posts in eight days that analyzed individual decisions.

Vieyra suggests that attorneys "stock up" on evergreen content before they launch a website. Having a halfdozen or so posts scheduled to publish over the initial weeks or months of the site helps relieve the pressure to constantly generate more immediately.

Write the posts like a news article, not a brief

"I think blog entries are a form of journalism," Berger said. He had a columnin the Denver Business Journal for 10 years and he writes blog posts the same way he learned to write for a newspaper - by using the reverse pyramid structure that begins with the most important information and ends with the least.

That is more in line with what readers are looking for from a law blog, as opposed to the beginning-middle-end argument structure that lawyers are more accustomed to using.

Enjoy the writing - if you don't, it will show

"Enjoy the topic that you're writing on or [else] it's painful," Vieyra said. "It feels forced and it reads the same way."

She said some attorneys have someone else ghostwrite their blogs, and that can be a viable option for others who don't like the blogging process but still want its potential outreach benefits.