Everything You Wanted to Know About Avvo 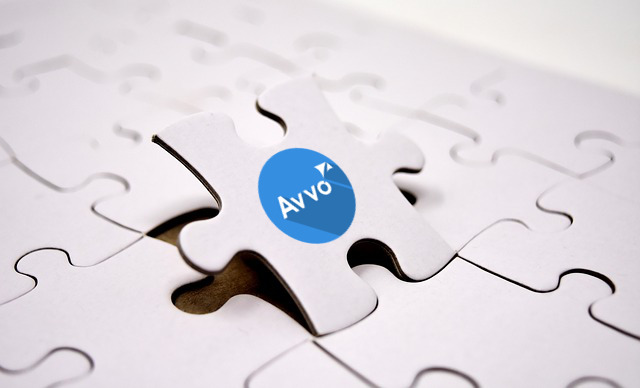 For lawyers, claiming your listing on Avvo is a great way to increase your online presence and make yourself more searchable. Although advertising on the site is not necessarily worth the price it costs, it is a useful tool for getting recommendations and reviews that you can leverage with other media sources.

Avvo is an online legal directory that caters both to attorneys and to the general public. In addition to offering lawyer referrals and general knowledge answers, Avvo includes client reviews, peer attorney referrals, and disciplinary actions against an attorney.

How long has Avvo been around?‍

The company was founded in 2006 by Mark Britton who was a former member of the Expedia litigation team. The word “Avvo” is Italian for “lawyer,” and is a nod to how the concept of this online referral system was first conceived—after a number of clients requested attorney referrals from Britton while he was vacationing in Italy.

Over the years, the company has been scrutinized for its practice of “scraping” its list of lawyers directly from state bar associations, as well as the credibility of its patented lawyer rating system. Still, with the exception of a few states (New Jersey and District of Columbia), there is support in the legal and non-legal community for the site, with the Wall Street Journal releasing a statement endorsing it for its contribution to legal transparency.

According to the website, Avvo has listings and ratings (based on their proprietary rubric) for around 97% of all licensed attorneys in the US. In addition, their results are searchable on sites like Google and Bing, so if a potential client searches for your name or firm, your Avvo profile is potentially one of the first sites that they will see.

In short: Avvo’s reach is wide, and it is one of the first sites your clients or potential clients will see on a Google search. It is also a portal to your personal web site. Take control of your Avvo profile and use it as a means to present consistent, reliable information about your practice.

How do you use Avvo?

Avvo pulls their attorney list directly from state bar associations, so you do not really have a choice whether or not you are included on their site and ranking system. Since the information will be out there anyway, it is best to think of Avvo as a helpful tool that you should control rather than allowing it to control you.

Improve your CV and resume. Having a “10/10 Superb” ranking on Avvo looks good on paper, and it is a relatively easy “award” to add to your resume. ‍

Increase your online presence. As I previously mentioned, Avvo is a searchable database. That means that your Avvo profile is likely to come to the top of the Google page when someone searches for you. Having it look its best is a great way to gain credibility as well as keeping your brand image looking good.

How to Become a “Superb” Avvo Lawyer: The Rating System Explained

Unlike other awards, there is no nomination needed to get on the list. If you have passed the bar, it is likely you already have an Avvo profile.

What is less clear is exactly how you can rise through the ranks to become a “Superb” Avvo lawyer. Here is exactly how the rating system breaks down:

In order to attain a rating higher than an 8.0 on the Avvo rating scale, there are a few things you must do.

What Will Not Impact Your Avvo Rating

Despite what you might think, there are several things that will not increase your Avvo score. Client referrals, answering questions on Avvo, and buying advertising will not make an impact. Uploading legal guides or cross-promoting on your website will not affect your score, either.

Avvo is a free site, although there is some support for having a paid subscription. The fee of $49 for a pro account might be worth it for the increased traffic and visibility from premiere placing on the search results within Avvo. The decision to pay will be practice dependent.

Although I think it is wise to manage your Avvo account as early as possible in your career, I would not recommend making it your main advertising medium. Avvo is a good place to increase your online branding incrementally, and is best used as a small part of a larger mix of community engagement, broad paid search ads, and online and offline marketing campaigns. 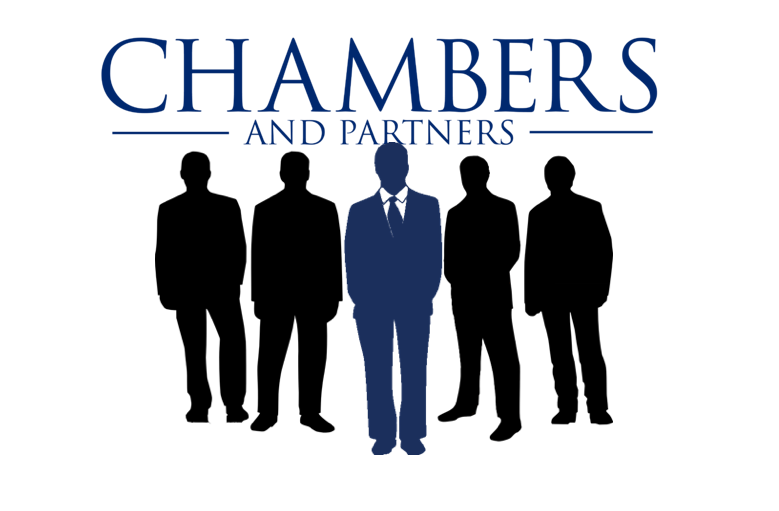 Everything You Wanted to Know About Chambers USA 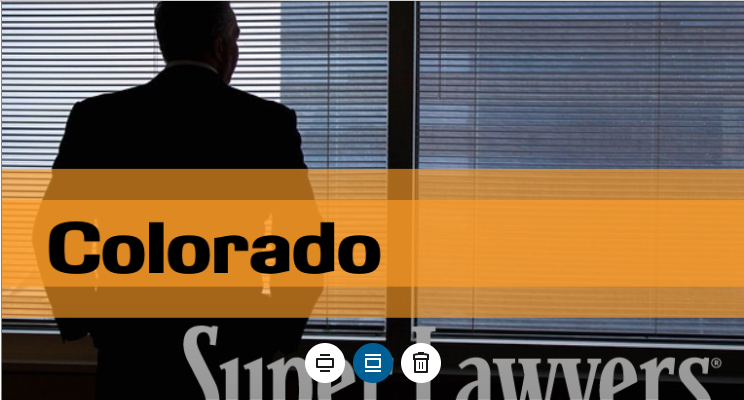 Everything You Wanted to Know About Colorado Super Lawyers 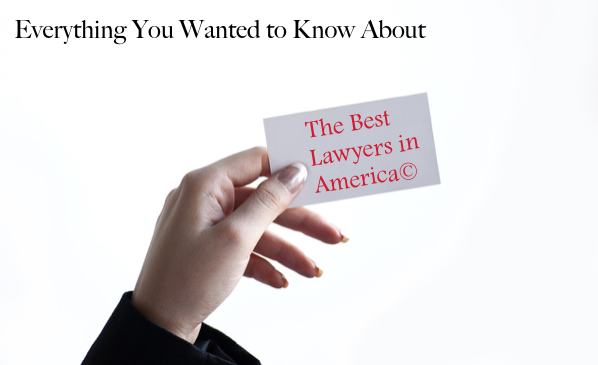 Everything You Wanted to Know About The Best Lawyers in America©